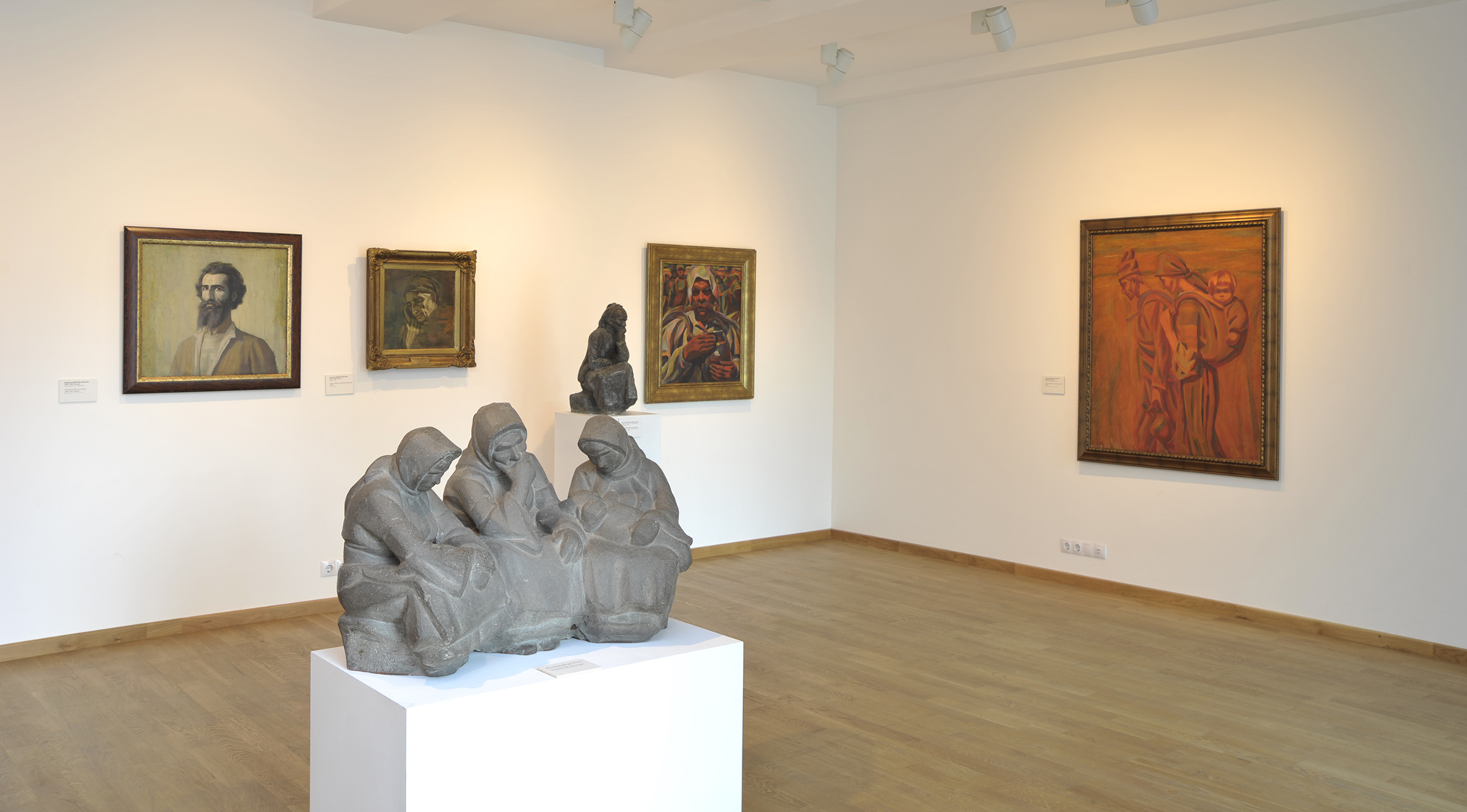 Kvadrat 500, the newest and largest building of the National Gallery, opened on 25 May 2015. Some 1,700 artworks from the gallery’s rich fund of over 42,000 museum pieces by Bulgarian and foreign artists are exhibited in 28 halls on four levels. The Bulgarian collection dates back to the 1890s, while the greater part of the foreign collection was formed in the 1980s.
The exposition features works tracing the path of Bulgarian art from the mid-19th century and from the 20th century, European art from the 15th–19th centuries, and art exhibits from Asia, Africa, and America.

History of the building

The proposal of the Prime Minister of Bulgaria, Petko Karavelov, for the establishment of a State Printing House was voted by the National Assembly on 31 May 1880. The design, in Neoclassical style, by the Viennese architect Friedrich Schwanberg was realised in the period between 1881 and 1883. In the spring of 1944, during the air raids over Sofia, the building on St Alexander Nevski Sq. was partially destroyed. In parallel with its reconstruction in the late 1940s, a new building was erected on Vasil Levski Blvd., where the Technical University was housed.
In the early 1980s, the old State Printing House was rebuilt by Arch. Nikola Nikolov for the newly established National Gallery of Foreign Art. The idea of an architectural complex with museum functions, which included both buildings, began to be developed by 1999. Arch. Yanko Apostolov won the public design competition in 2010, and the reconstruction was carried out in 2012–2014. 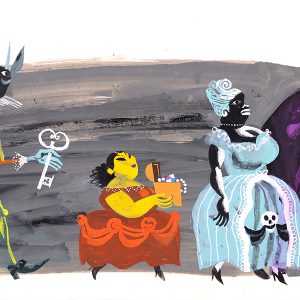 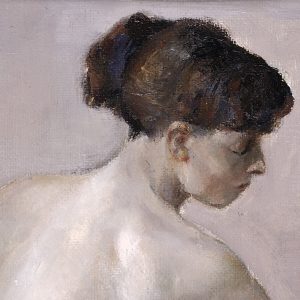 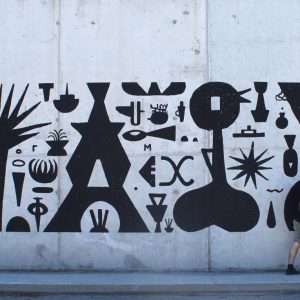