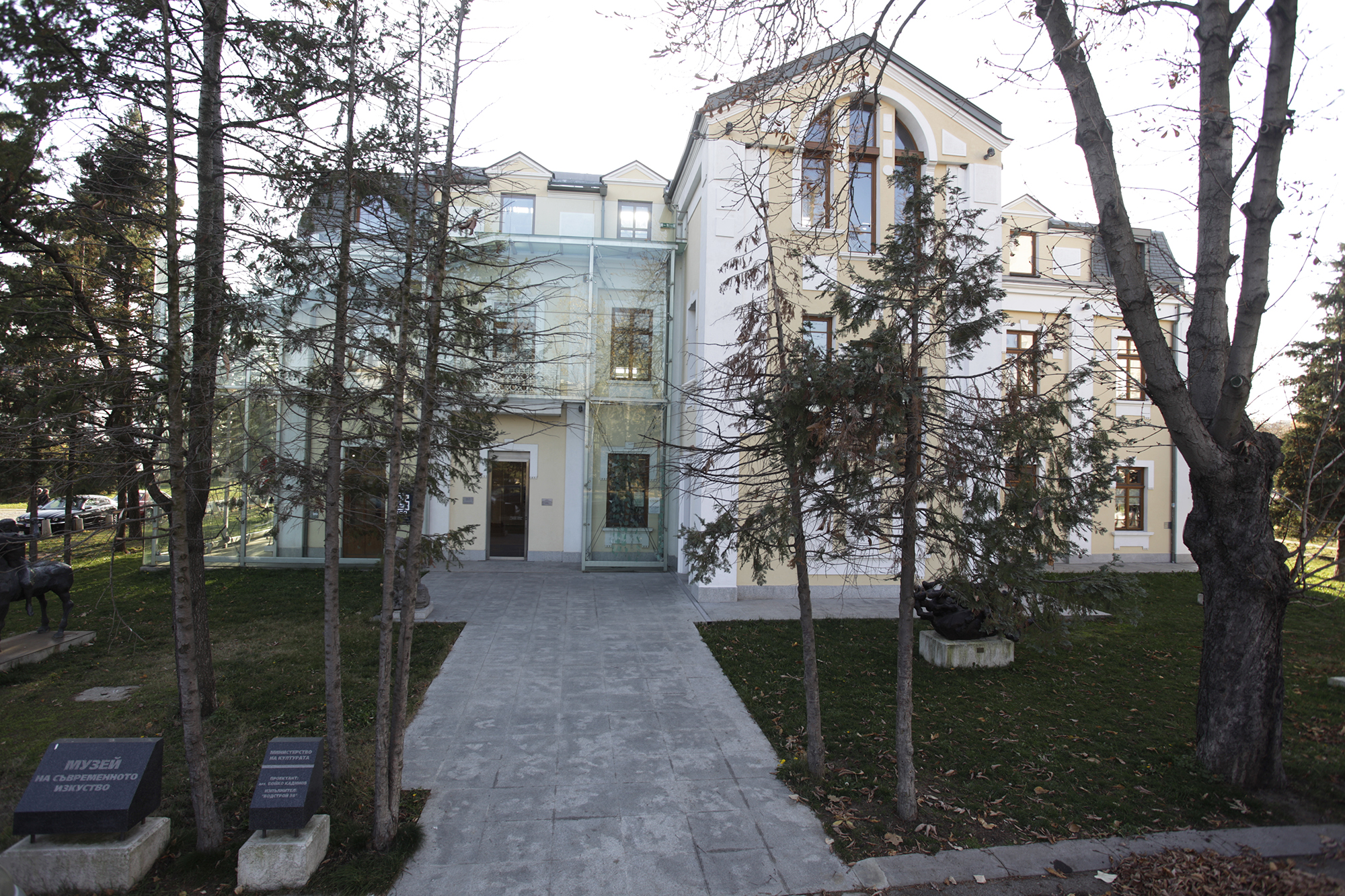 The Sofia Arsenal – Museum of Contemporary Art opened in 2011. By 2017, its programme included almost one hundred events. New projects were launched in 2015 and 2016. ‘Space–Audience’ presents spatial visualisations tied to the museum building, its history, its transformation, and the people visiting it. ‘Autobiography’ develops the documenting of contemporary art since the 1990s. ‘Theatre in the Museum’ supports the creation of performances and enriches the exhibition halls with new ideas, meanings, and life.

About the Sofia Arsenal

The museum building is an immovable architectural cultural property of local significance, part of the Sofia Arsenal historical complex. Built in 1916, it was originally used for the production and storage of artillery ammunition. In the 1930s, and until the end of the Second World War, it housed the headquarters of the Military School for Reserve Officers. From the beginning of the 1970s to 2003, it was granted to the newly established National Gallery for Decorative Applied Arts.

The first stage of its reconstruction—the building of an exhibition space on the first floor—was realised through the Financial Mechanism of the European Economic Area (2009–2014), to the design of the Kadinov Brothers Architectural Agency.

The next stage involves the completion of the second and mansard floors, the construction of a repository and a separate building for temporary expositions.

In connection with the application of the anti-epidemic measures against Covid 19 from 15.12.2021:
TEMPORARILY WORKING TIME FOR VISITS
Tuesday to Sunday – 10 a.m. – 6 p.m.