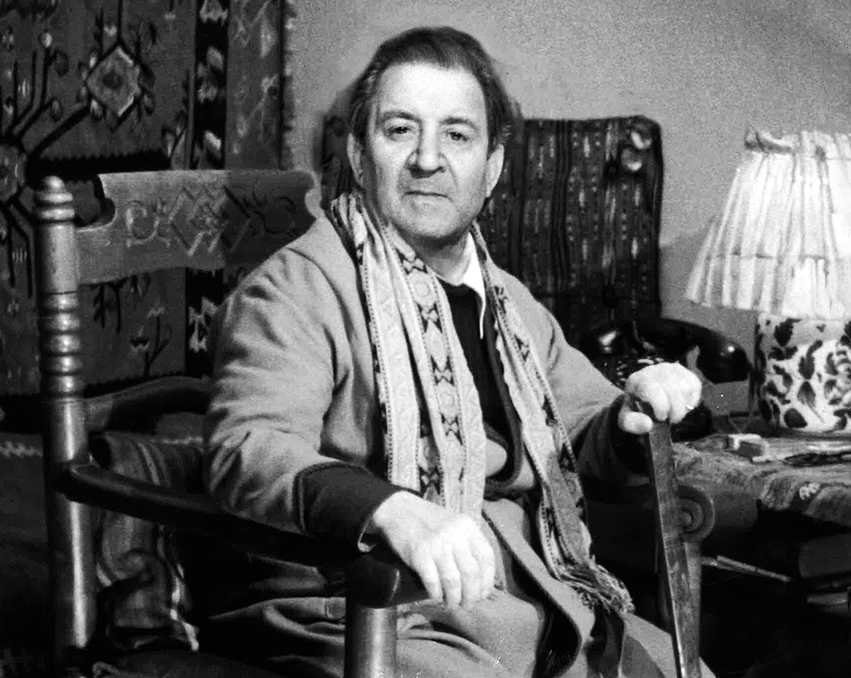 Nikola Tanev (1890–1962) was famous and appreciated even during his lifetime as an adept in landscape painting, who had creatively mastered the lessons of Impressionism and post-Impressionism. Between 1908 and 1912, he studied at the Paris Academy of Decorative Arts. In 1910, he attended the studio of Claude Monet in Giverny. He returned to Bulgaria in 1912 and organised his first solo exhibition. Nikola Tanev was one of the founders of the Native Art Society, actively participating in its exhibitions in the 1920s and 1930s. The cityscapes of Karlovo, which he began painting in 1927, occupy an important place in his oeuvre. He also created many still lifes and nudes.

The house museum opened in the 1970s. The artist lived from 1931 until his death in 1962 in this apartment. Parts of the so-called ‘Bulgarian room’, which he created in 1926 for one of the Native Art Society exhibitions, are preserved; inspired by folk art, it comprises a suite of painted furniture, ceramics, embroidered textiles and household items. For the realisation of this project, Nikola Tanev toured around Bulgaria making numerous drawings of frescoes, stone reliefs, fountains, and woodcarvings from the epoch of the Bulgarian National Revival.

The National Gallery offers the opportunity to visit the house museums of distinguished figures in the history of Bulgarian art and culture from the first half of the 20th century. The sculptures of Ivan Lazarov and Andrey Nikolov, and the paintings of Nikola Tanev and Vera Nedkova are on display in the interior of their homes, where some of those works had been conceived and created.

The National Gallery also manages the following sites to be open to visitors:

Andrey Nikolov’s house was partially expropriated in 1974. In 1976, the sculptor’s son donated the rest. Public state property. In 2000, by a decision of the Supreme Administrative Court, parts of the property were returned to the heirs.